Nubrik Clay Paving in the Corinthian

One of the casualties of the Christchurch earthquakes was the Kaiapoi Library. Horizon has been fortunate to be involved in the amazing rebuild with the supply of the Bluestone paving.

Demolition of the Kaiapoi Library and Service Centre took place in August 2012. Warren and Mahoney Architects were appointed to design the new building which incorporates the library, service centre, museum, art space and public meeting facilities. The building was officially opened on Saturday 17 January 2015 and has been named the Ruataniwha Kaiapoi Civic Centre.

The two storey building features double height space in the entry lobbies and a main circulation route between the lobbies, museum and art space. The first floor mezzanine hosts the library, meeting rooms, staffroom and a local history area, which is accessible by a bridge.

Horizon supplied the installed Bluestone paving in a combination of sizes. The main contract was run by Hawkins, the paving was installed by Trademark Paving. 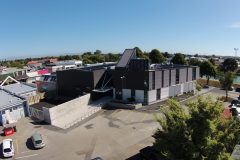 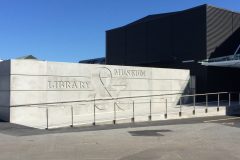 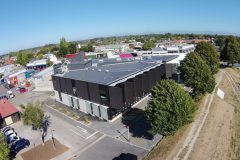 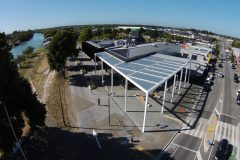 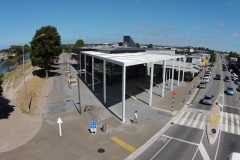 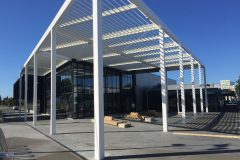 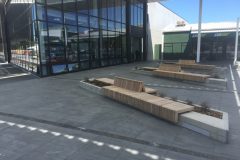 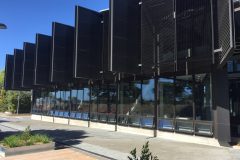 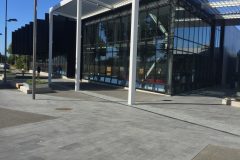 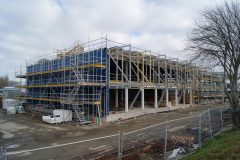 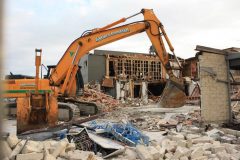 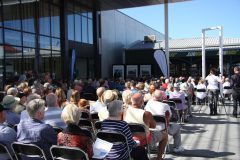 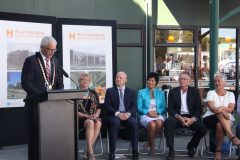